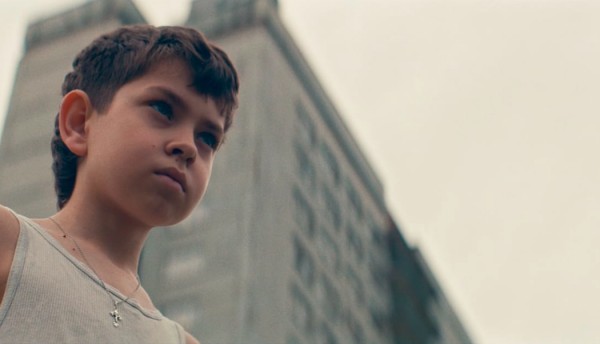 This was a great year for music videos, and as always it's hard to narrow down a top list in order, especially when dealing with different genres and criteria. We saw some bold voices this year from Nicolas Davenel and Miles Jay - really raising the bar with their cinematic visions. Nicolas and Miles have both been around for a minute, but it's nice to see them now get the recognition they deserve. Nikes was an immediate classic, and it felt like a natural step forward in the context of Tyrone's body of work. Much of a "great video" relies just as much on the artist, song, and context as much as it does the director's vision, and luckily Nikes had it all. And again, Miles and Tyrone remind us that Kodak is nowhere near dead.

The top two were a tough choice. It's impossible to not love anything Keith Schofield makes, and I think his deconstruction of the music video and mv director (himself, us) in Bike Engine make it strong contender for video of the year. His ability to blend comedy, satire, and flow are second to none. Ultimately it boils down to personal choice (and legacy). For me, Gavras edges slightly in this category. It's hard to argue that anyone else made a bigger splash than Romain (at least in music video circles) with his Jamie XX video. It has all the hallmarks of a classic, iconic video, and of course it came from the guy that's done it again and again before. Maybe he'll share the secret formula with us one day.