Sorrow plays along with the image that Huntress has built up for themselves: a brand of metal that harkens back to bands like Iron Maiden, complete with old-school metal riffs, thrashy interludes, and operatic vocals, thanks to classically trained/former Playboy bunny turned lead vocalist Jill Janus. Their 80's metal throwback tendencies mix with their distinct sound, while also mixing in a self-aware sense of humor with songs like I want to fuck you to death." 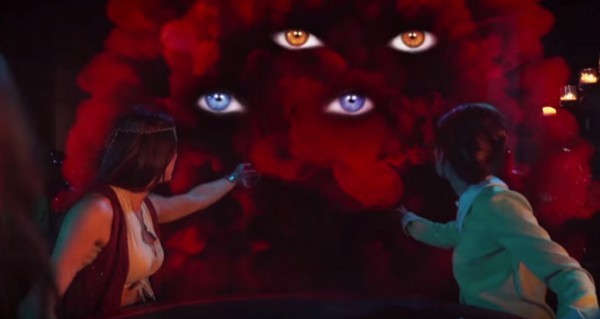 Phil Mucci is one of my favorite music video creators, and is utilizing some really amazing elements in his videos that fit the metal aesthetic, and simultaneously break ground in the music video scene, repurposing the motifs and visual effects of early horror filmmakers such as Jess Franco, and as far back as F.W. Murnau. In most of Mucci's videos, he utilizes a digital multiplane camera technique that is similar to the animated films of the past, moving the camera through multiple moving layers. He also combines a lot of practical effects, such as inkdrop textures, and 3d printed models (See photo below). In his commentary for Opeths The Devils Orchard he talks about how he started creating the visual effects himself to save money, but ended up creating a new style that he would continue to run with. 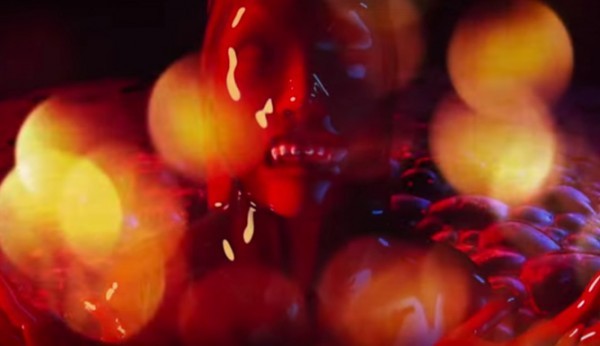 In "Sorrow," the aesthetic is more narrative based, and has more acting than in Muccis previous videos. That alone is impressive, not to mention the band members play most of the parts, along with executive producer Ian Mackay playing Professor Dario Bava. Mucci's videos for "Torche" and "High on Fire" have distinct narratives, but the videos are mostly driven by the imagery. However, Sorrow is more similar to a feature film with a beginning middle and end. Overall, its a lot of fun, and a new addition to Muccis repertoire of abilities. 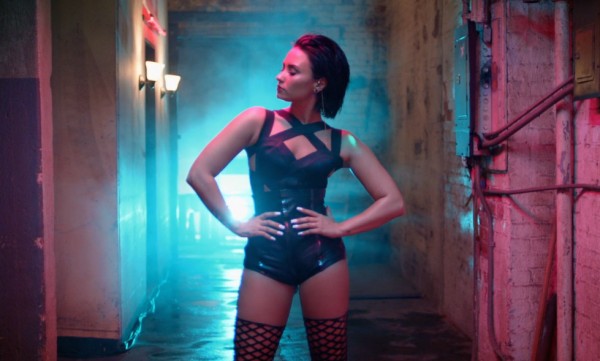