Inspired by our Art of Music Videos social media project, Music Video Walkthrough is a blog series where directors walk us through their music videos using several still images. We begin this series with director Carlos Lopez Estrada and his video for "Inside Out" by Clipping, which features frontman Daveed Diggs headless and walking through downtown LA. It's really the perfect first video for this series.

This is a comprehensive breakdown of the video I directed for "Inside Out" by Clipping. I hope you enjoy it.

This is the first frame of the video. I figured it would be appropriate to talk about the location here. We shot this in downtown LA. I don't think we had any permits.

I always liked this part of the song where he lists different vegetables (which I later found out are all names for different kinds of marijuana). I think this is how the idea for the video came to be. I thought it would be funny to give Daveed a broccoli head.

In this still you will find:

- A poster of the new Spiderman movie.

That Crockpot belongs to Jonathan from Clipping. 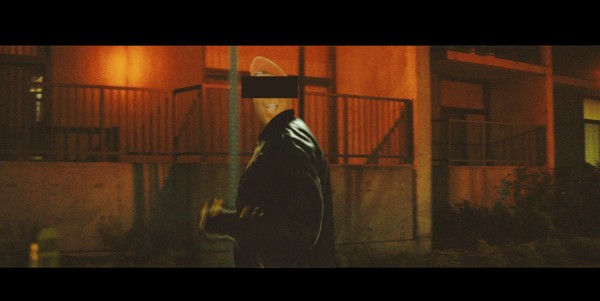 That is Rerun from the TV show Whats Happening!! 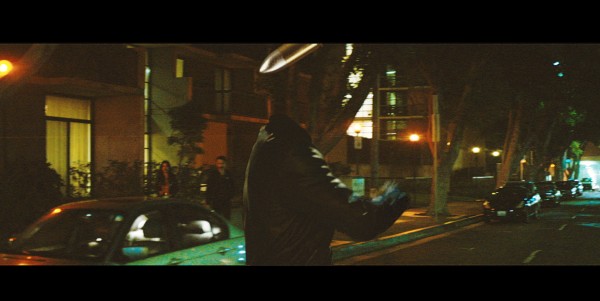 Those are two onlookers who ruined our "desolate Los Angeles" attempt.

That is Jonathan and Bill from clipping in the BG.

This is the only time we see Daveed's actual head. We had this idea the week before we delivered video and the band was out touring Europe, so Daveed shot this on his own with his laptop and sent it over. We comped his head over another news anchor.

This small speech bubble animation was created by my good friend Leah Shore, who is a wonderful animator. She drew this comic stip from the last video I did for Clipping called "Work Work."

This is the last frame of the video. I figured it would be appropriate to end this commentary on it. 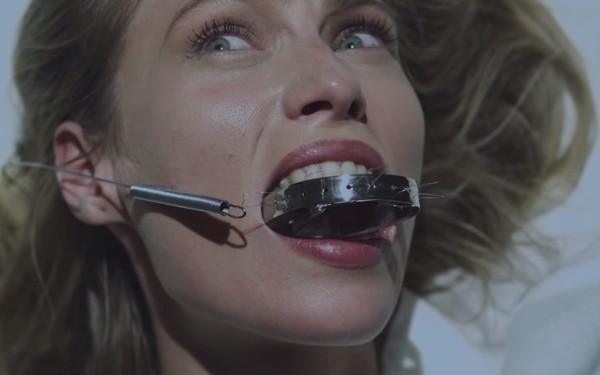