At the beginning of this month, we traveled out to LA to attend the Los Angeles Music Video Festival. Co-directed by Sami Kriegstein and Colleen Curlin, LAMVF is one of the few things that allow us to take a break from our jobs as websitemen and venture out into the crazy world outside out offices. The festival ran for 4 nights, and in addition to screening lots of awesome music videos, featured some really interesting panels, as well as the ?Life?s a Pitch? contest where four directors pitched a music video idea to the Five Knives' song "The Rising" in front of a live audience - and the band?s favorite idea got a $7,500 budget and 48 hours to make the video (plus a $2,500 prize). We were lucky enough to help Sami and Colleen judge the festival this year, so we were particularly excited to finally get to see everything up on the big screen. The fest was held at The Downtown Independent, which once again proved to be the perfect venue for music video watchin? and IPA drinkin?.

The first screening was the Student Category, and most of the videos seemed to catch the audience off-guard with their quality and production value. The winning video, director Alex Lill?s "I Don't Love You Like I Used To" by Kyle McNeill, is perfectly executed and features Kyle performing to the camera as he travels through a car wash. Every video in the category was great, but if you run a dude through a car wash and don't win an award for it, something is wrong with the system.

Following the Student Category was the ?Life?s a Pitch? contest. Competing in the contest were the solo directors DJay Brawner and Pete Monro, and the director duos Robert McHugh/TS Pfeffer and Nautico. There was clearly a lot of time put into each of the pitches, and they all seemed like they would have worked for the song, but ultimately Five Kinves and their label Redbull Records decided to go with Nautico?s idea, which centered around the band building a truck out of scrap metal. (We got the chance to talk to Nautico about their experience making a music video in 48 hours and pitching in front of a live audience, so look out for that in a few weeks!)

The second screening of the evening was the Unofficial Category. Whether the video highlighted special effects, choreography, or narrative, this category was able to highlight the variety of styles that can exist within music videos. Although none of these videos technically qualify for our database, we?re glad the be able to highlight them here on the blog, especially the winning video, ?Devotion? by Kap Bambino directed by Norton. Unofficial videos, contest videos, and fan made videos drive us completely crazy when trying to figure out what fits into our database, especally since we usually love 'em all, so it was nice to be able to just sit back and enjoy them.

Night two started off with the Live Videos Category, which is another set of videos that don?t technically fit into our database, but still are awesome and really fun to watch. We don?t get to watch many videos like this, so to see all the different things directors and artists are doing with the live video form was really interesting. The winning video, ?Low Hanging Fruit? by Tenacious D directed by Dave Crabtree, features The D walking into a BBQ restaurant and playing an acoustic set with standing in a booth for people eating ribs.

This was followed by the Animation Category, which was loaded with variety. This category included videos that used everything from traditional animation, to digital animation, to in-camera stop-motion animation. A few weeks ago, as part of our SXSW coverage, we talked to director Chris Ullens about his video for ?Vengeance Rhythm? by Two Fingers, which actually ended up winning this category. If you're a fan of the video, we hope you go check out the interview, and we also hope you think we're cool for having talked to Chris.

The night ended with the first panel of the festival, which featured directors and animations who have worked on animated music videos. This panel included director Christopher Louie; director Warren Fu and his collaborator, animator Jeremy Polgar; and director/animator Matt Stone. After the panel, there was a pop-up art gallery in the lobby, which featured some great animation examples from music videos, highlighted by some stuff from Warren Fu?s Daft Punk "Derezzed" and The Killers "Miss Atomic Bomb" videos.

They went really big for night three. Starting with the Non-Narrative Category, this screening had four of our absolute favorite videos from last year, and one video, ?Aldgate Patterns? by Little People directed by Adam Amaral, that we?d previously never seen before, but were completely stunned by. No matter what video won, in our heads we would have been like, "We knew it," and it happens that we said that for ?Losing You? by Solange directed by Melina Matsoukas.

The final screening of the festival was the Narrative Category, which again had five videos that all easily could have won. We?re suckers for a narrative video that can pull off a great story with the band as the main actors, so we were really excited to see the DANIELS-directed ?Simple Song? by The Shins win for this category.

The narrative videos were followed by a panel called ?Video Is The New Radio,? which featured DIY artists who have used music videos to help launch significant careers. On this panel were Daniel Rosen, former GM of Fullscreen Artist Mix; YouTube musician Tyler Ward, director/producer Jason Baum, artist manager Mike Kaminsky, and director Jon Jon Augustavo. There was no art gallery associated with this panel, but the one from the night before was still on display, so we checked it out again.

The final night of the festival was the awards ceremony, as well as a screening of Nautico?s Five Knives video. In addition to the awards for each category being announced, the fest also honored Greg Gold with a lifetime achievement award. Greg also sat on a panel with some of his former collaborators and talked about a time when a small budget for a music video was around $75,000. It was really interesting to hear about, but also made pretty much everyone in the room jealous. Beers and fish tacos - as well as some sweet, sweet music video industry elbow rubbing - topped off the festival, and lots of cool music video directors were there high fiving each other and saying hello, celebrating what is sure to be four of the best days for music videos all year. 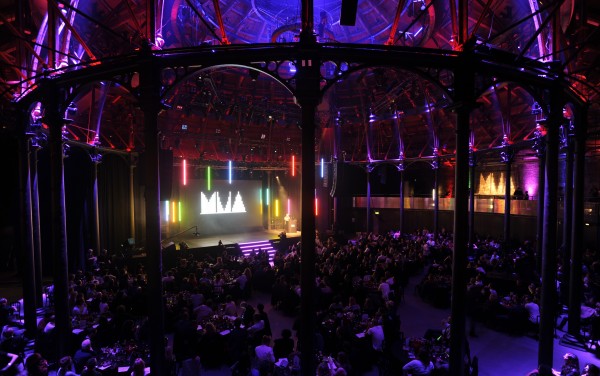 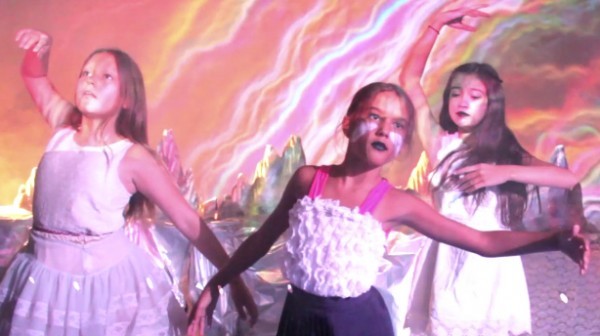 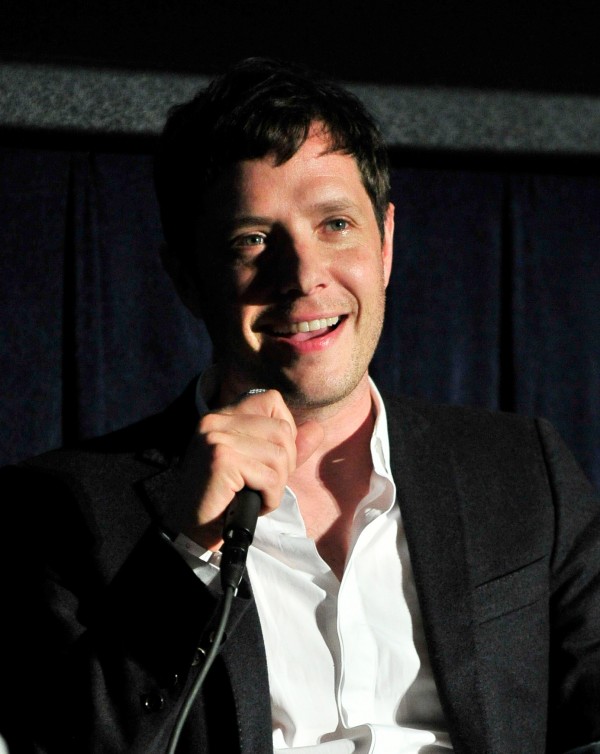