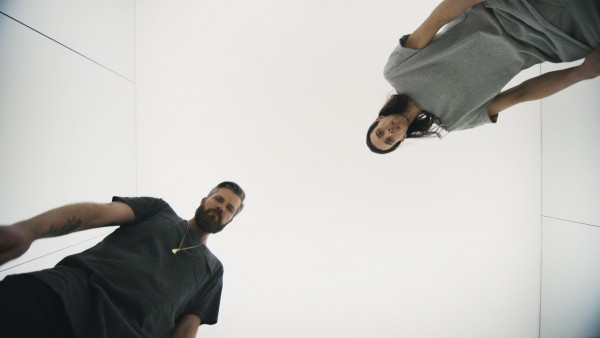 3oh!3's Mad At You is the second single released from the album Night Sports, which released on May 13. This is also their first release after being signed to Fueled by Ramen Records. Mad At You is a huge exploration of what can be done with a few distinct physical elements, and they really made sure to explore them with a healthy curiosity of whats possible. This vid is a really cool play on traditional rap videos where the performers are the focus of the content, and the setting seems to add to the atmosphere. Director Isaac Ravishankara's video sticks to those rules, but digs even deeper, by interchanging between several different versions of the same space by way of physical manipulation.

The sets are very well put together, thanks to production designer Tyler Jensen. Hes designed some of my favorites, including but not limited to Thundercats Them Changes, and Miike Snows Heart is Full. The different setups are well developed and convincing, and make the copious amounts of environments feel relatable- the sheer amount is stunning, going from a simple fogged room to a McDonalds play pit, to a green lawn BBQ, to to a raging party, to a sci-fi theme, complete with a scorched sky and chrome costumes. 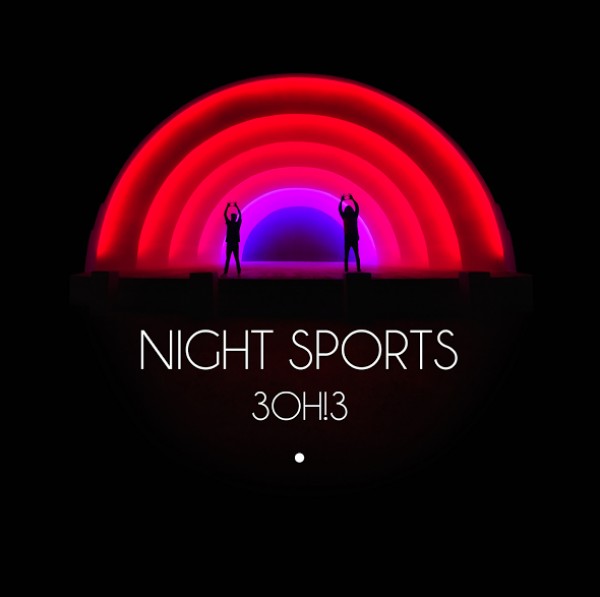 The camerawork in this video is really interesting, in that it's not concerned with trying to make the video more professional by way of hiding the effects, or the cameraman for that matter. It just plays around, trying to milk as much out of the analog effects as possible. The camera captures a few subjects that multiply in the mirrors, but it just lets us enjoy the effect without laying an extra layer of believability on top of it. That said, it looks amazing, and the DP Frank Mobilio did a great job of letting the camera move constantly- it definitely sets the tone for the controlled chaos.

Ravishankara is one of my favorite directors, and hes been on a roll lately. He dropped a tracking shot driven video for The Lumineers' Ophelia in February, with more collaborations with the Lumineers to come.  I really like his style in that he is very versatile in the kinds of projects he signs onto. He has made some of the most moving, sincere work out there- his video for Selah Sue's Fear Nothing stuck in my mind for days when I first saw it (And gave me the motivation I needed to re-evaluate Shane Carruths Upstream Color) But he has this other playful side that this 3oh!3 video comes from, as well as the video for Lazyboy Empire, featuring director Dugan ONeal portraying a comically absurd idea of a vampire in the modern age. That all to say, Im glad to see this side of him come out in this vid, and I hope he continues to maintain this awesome polarity of content. 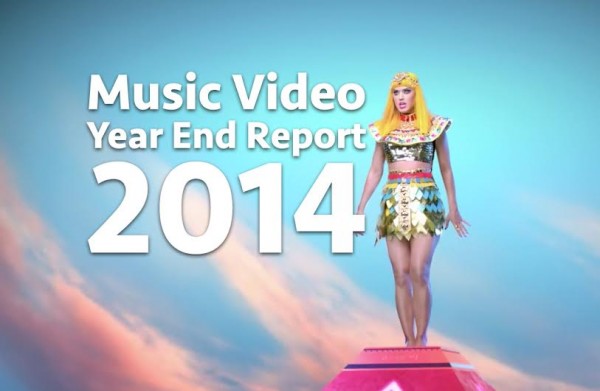 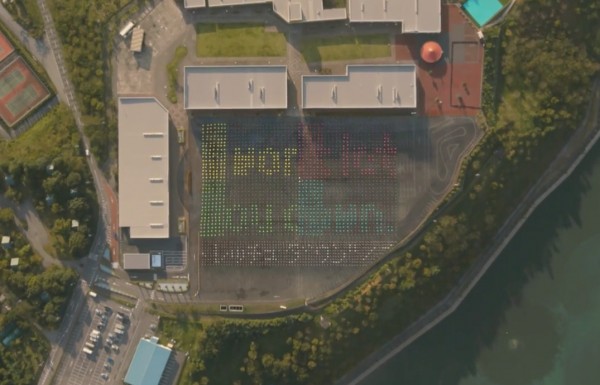 The Most Popular Music Videos Released This Week (10/17) 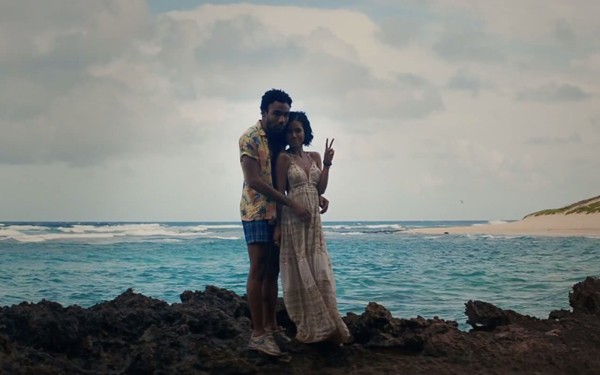