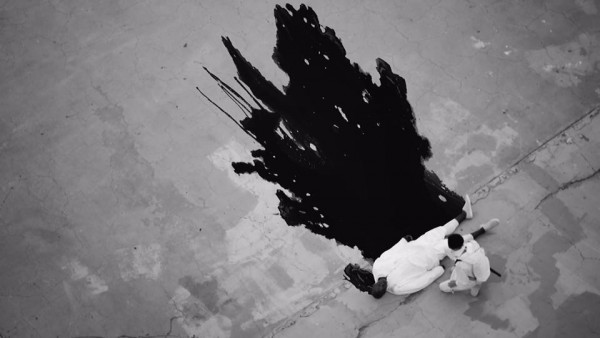 Focusing on high contrast and limited camera movement, Lance Drakes music video for Clockwork by Illangelo features a lot of elements that you dont expect to find in a cool music video these days. Despite that, its easily one of the coolest videos of the year, landing a spot on our best music videos of June list and inspiring us to invite Lance onto last weeks episode of the Music Video Land podcast. Lance doesnt take any frame for granted in the black-and-white, effects-heavy art piece, and fills the video with the type of visuals that would translate easily into a movie poster, which was a goal that Lance had going into the project. The video also features some fantastic stunt work choreographed by Mindy Kelly which makes use of the wide-open location, adding to the overall stark feeling of the video.

Clockwork was produced by John Edwards Curtis for Doomsday Entertainment and can be downloaded as a single now.