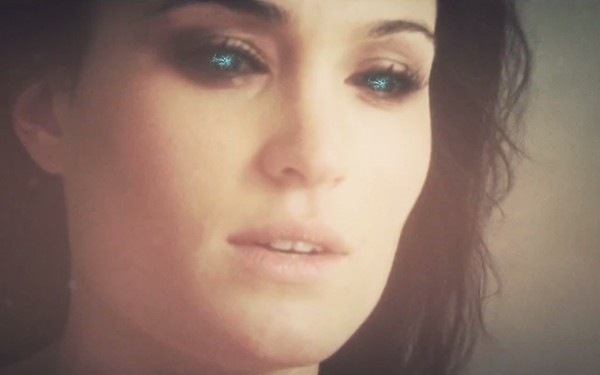 Dangerous by Shaman's Harvest is a song about a dude with nothing to lose - a glutton for punishment without a care in the world, or in other words, someone who is pretty dangerous. In the video, director Kyle Cogan mirrors the danger established in the song, but rather than in a dude, it's embodied in a badass, drug-stuffing lady. The video opens on a group of ladies hiding drugs inside stuffed animals. Were not exactly sure what the drugs are specifically, but we know theyre the kind that makes you a shitty worker. We know this because the one male in the group turns into a stumbling asshole as soon as he starts using them. The ladies are over here making progress, stuffing drugs into toys with amazing efficiency, while Joe cutoff is over here getting high off his own supply.

Eventually, Joey sleeveless gets up from getting down and accidently bumps into one of the ladies, spilling drugs everywhere. In the commotion, one of the other ladies has clearly had enough, and she puts an end to all the nonsense in a pretty epic climax.

Dangerous was produced by Megan St. John for Simian Design Group and can be found on the album Smokin' Hearts & Broken Guns.

Below are a few behind the scenes photos from the video: 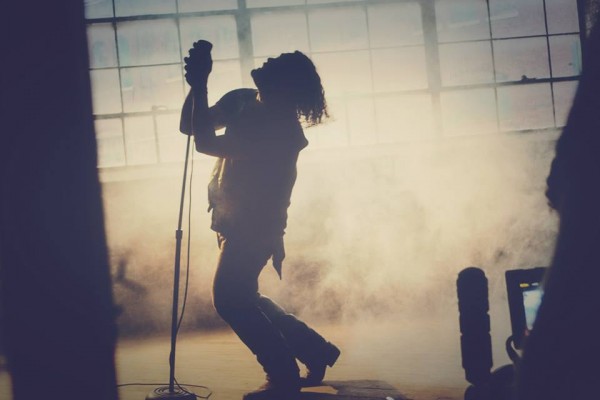 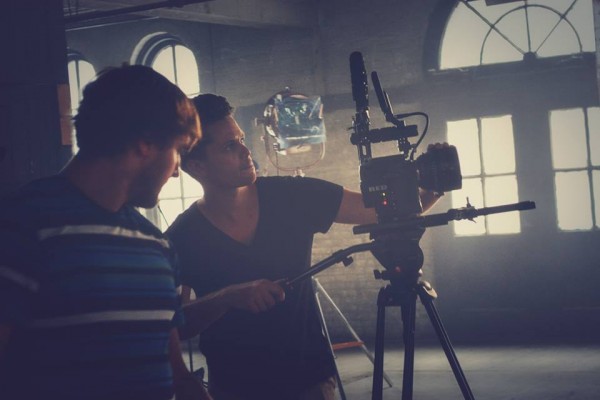 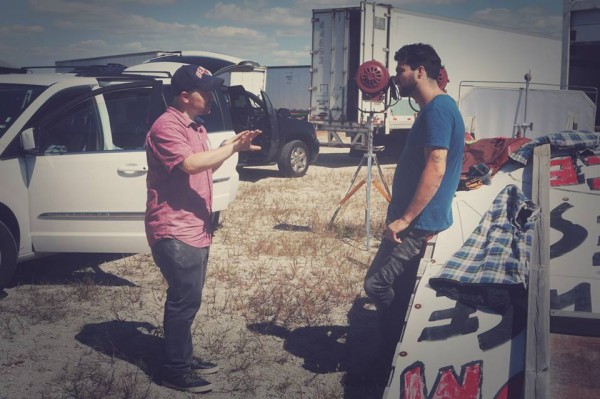 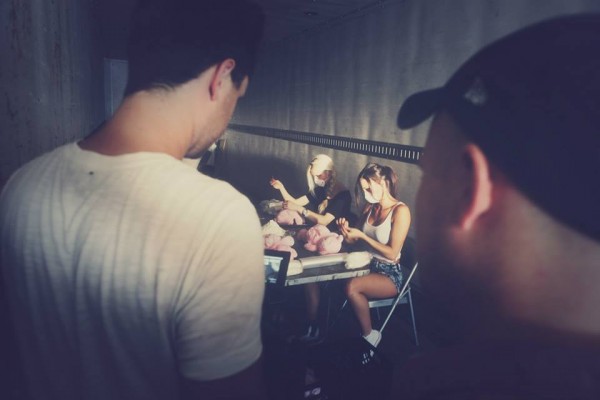 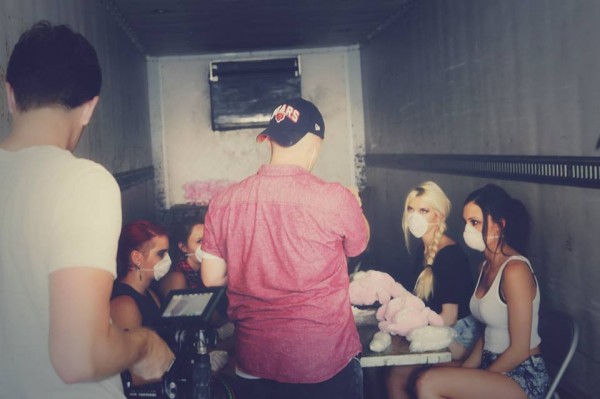