The Rise Of K-Pop: Should We Be Paying More Attention? 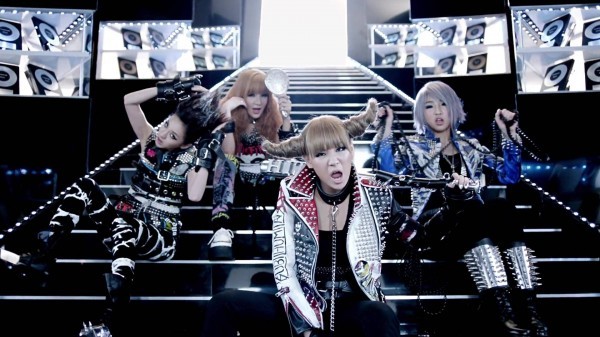 Theres a good chance youve heard of K-Pop. Theres an even better chance youve heard the breakout, crazy audio-visual feast that was "Gangnam Style" back in 2012. Whilst for many it was a one-off, there has been a lot going on behind the scenes, and we are going to see the fruits of that labour very soon.

Examples can be seen of this in many areas of the creative industry. Music producers Skrillex and Diplo have teamed up with two of K-Pops biggest powerhouses - CL from 2NE1 and G-Dragon from Big Bang - for a new track. American fashion designer Jeremy Scott works closely with 2NE1 on the fashion for their videos, and he even appeared in the LA-shot video for "Happy." He even goes as far to describe lead singer CL as his muse. Whilst much of this is still work in progress, theres no denying that the Western world is finally opening its eyes - and ears - to this exciting industry.

I still remember the first K-Pop video I saw. It was 2012, a little before the "Gangnam Style" explosion, and I was looking for some inspiration for my thesis at university. I was very interested in writing about music videos, but couldnt find my angle. Around the same time, a friend sent me a link to the video for "I Am The Best" by 2NE1 (a video which, its worth noting, has just surpassed 100 million views on YouTube). I watched about five seconds, and was instantly hooked.

There was something in this video that really excited me. Lots of things actually. The set design was impeccable, the fashion was on point, and the choreography was seamless. One of the things that struck me straight away was that this video was immediately iconic, something that is happening less and less in the music video markets of West. Of course it was a very quick conclusion to make, but two years later, that song and video are still going strong, permeating pop culture and leading the way for K-Pop in the US.

I feel that music videos in general need some kind of revolution, or jump-start, to continue to be relevant. At present, with the amount of videos being made, by an increasing number of directors, the industry is going to hit a point where there is so much content being made, but no original ideas at all.

There was a time not so long ago that a good number of the videos being released were all instantly memorable and iconic. Think the 90s and 00s, the Madonnas and Britneys, when they were visual events in their own right. Of course there were huge budgets back then, but its also worth mentioning that there were a comparably smaller numbers of directors having to fight for a video, with original ideas being their foot in the door.

In comparison, the Korean market is living its golden age of music videos right now. There are only a few directors creating the majority of the work, and all of the acts breaking through have been carefully groomed and released through the studio system. The best of the best in every area are working on these videos, and because of that, the work coming out is impeccable.

This way of doing things has seen Korea build up very strong foundations, and has had remarkable success both for the record companies and production companies. By using an original and creative concept as a starting point, and pulling influences from their culture, identity and the music itself, we are beginning to see a new wave of really artistic, individual work.

The Korean wave is coming full-force, and this time next year, I wouldnt be surprised to see a couple of hits in the charts. CL has recently signed Scooter Braun for management in the US, and her debut album is set for next fall. 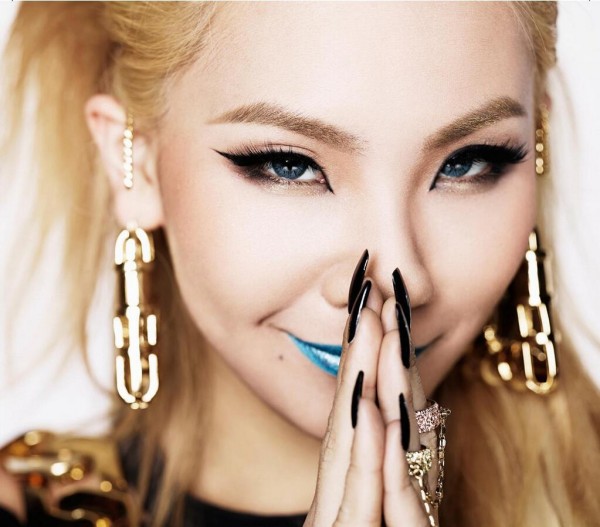 Posted by Adam Fairholm on August 8, 2013 in Commentary

Sunday afternoon, we noticed a lot of tweets and Facebook posts directing us to the new Mumford & Sons video for "Hopeless Wanderer". People were very careful not to reveal the concept of the video, but since it's been out for a while, I think we can spoil the fact… Read More

Posted by Adam Fairholm on July 22, 2013 in Commentary

We here at IMVDb pay close attention to the distribution of music videos online. While we mainly use two trusted sources of online video that house most of the world's music videos - YouTube and Vimeo - we also recognize the need to be able to break out of that… Read More

Posted by Doug Klinger on February 19, 2013 in Commentary

Keith Schofield's video for You Can't Be My Girl by Darwin Deez features Darwin photobombing a bunch of stock video clips from pond5 and shutterstock. How many stock videos do you ask? Were not exactly sure, but we did find as many as we could. You're welcome. Click on each image to see… Read More

Posted by Adam Fairholm on November 1, 2012 in Commentary

Photo by ilovepaisley Halloween (or more accurately, normal people Cosplay day) is upon us! Just as there were a lot of ninja turtles walking in 1992, there are a lot of pop culture visuals in both adult and kid Halloween costumes this year. What's exciting for us, here at IMVDb,… Read More